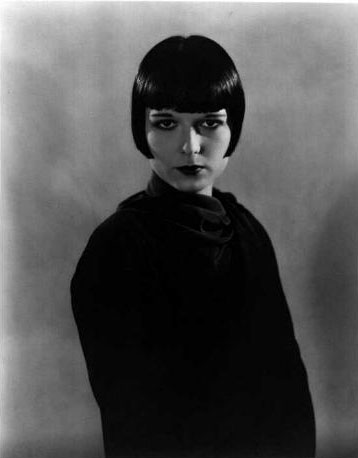 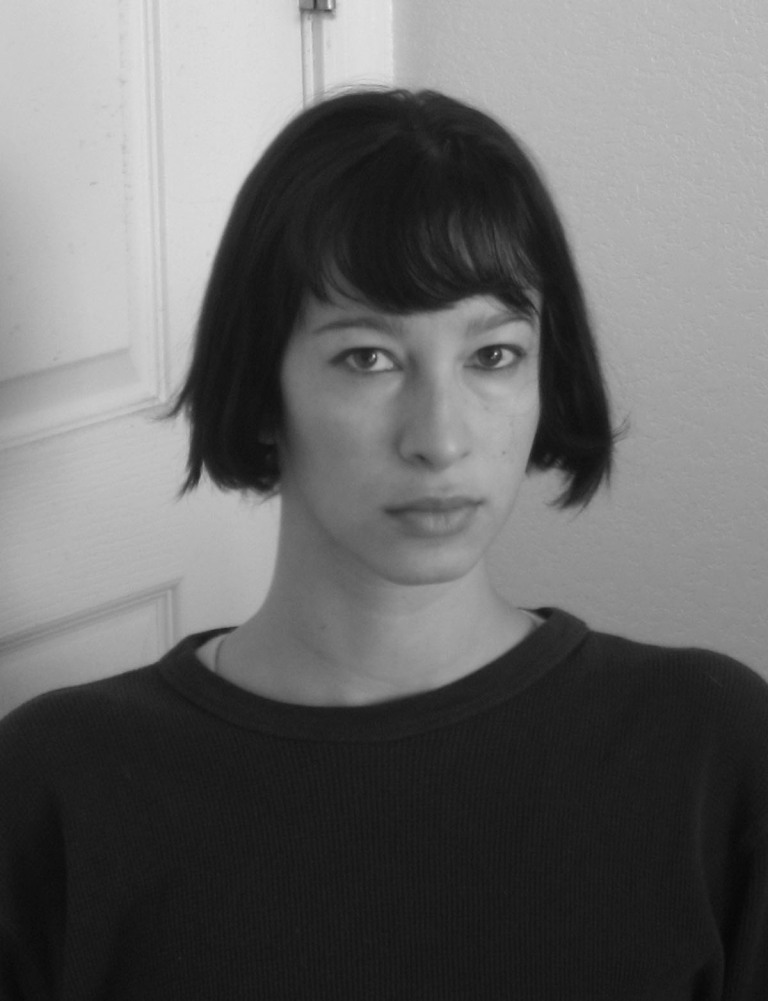 Louise Brooks. Lulu. She was a memorable actress in her time, and a legend in ours. Even her haircut is the stuff of legend; her signature bob has been replicated throughout fashion. She began as a small-time dancer and was fired by her employer in front of the whole company, with this quote:

“I am dismissing you from the company because you want life handed to you on a silver salver.”

This line stuck with her all her life.

However she was very quick to bounce back from that and start working as a chorus girl. From there she was hired by the Ziegfeld Follies, an incredible flapper dance revue. As a result of that, she gained the attention of Paramount and was thrust into the international spotlight with A Girl In Every Port.

In Pandora’s Box, her character Lulu was the object of lust for Countess Geschwitz, the first on-screen portrayal of a lesbian. In her personal she claimed to have severeal affairs with women, including Greta Garbo.

When she moved to Germany in 1929, Paramount tried to strongarm her into coming back to dub lines for her last American movie. When she refused, they placed her on an unofficial blacklist and had another actress dub her lines, a move they publicly stated was because her voice was “unsuitable for talkies.”

Friendships with W.R. Hearst and Marion Davies, an affair with Charlie Chaplin, and two marriages (complete with countless affairs) meant she never lacked attention. Later in life she worked through her alcoholism and produced a quite exceptional memoir and gave very illuminating interviews. But she died alone (she preferred it that way) in 1985.