I know I have already done a Take Five on places I would love to live, but since this summer has probably become the most oppressing and uncomfortable summer yet, my mind has started to more-than-wander to places I am seriously thinking about moving. Also, when I was getting a pedicure done the other day, the beautician (who I have known for just about a month or two) asked me why I was here. She said I was too creative to be in a place that didn’t promote and encourage that. It really struck me that someone who has known me such a small amount of time would say something that I knew to be true. I was touched.

1. Prescott/Flagstaff Area. I know this one was on my other list, I promise it’s the only repeat. Every time I go up there, it gets harder and harder to leave. The cost of living is higher, the houses are expensive, and after doing the house-renting thing there is no way I can live in an apartment again. But jeez, it has so many happy memories I don’t know why I haven’t moved up there already. Being there over Fourth of July weekend cemented the fact that if I move anywhere but stay in Arizona, it’s going to be one of these two towns. I’m a big sucker for college towns, too.

Oh hey look I could actually grow things in Washington!

2. Pullman, Washington. I can’t believe I’m choosing this one but the more research I do about it, the more I’m warming up (ha! temperature joke) to this city. Near the Idaho border, Pullman is a small town with a big heart: Washington State University. Eight miles east is the city of Moscow, Idaho, which is home to the university of Idaho. If I know anything about sports (I don’t) I know how uplifting a healthy rivalry can be for a town. Plus, I could become a crazy janitor at the University and solve writing problems (not math) in the night! 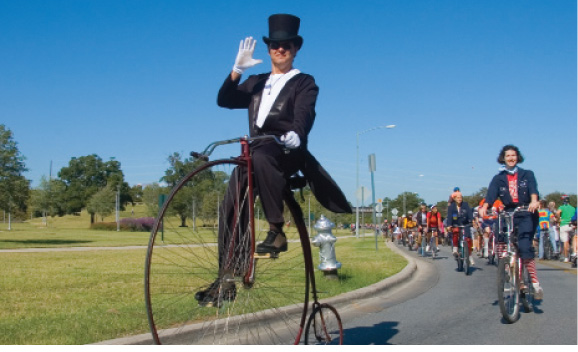 3. Austin, Texas. Okay, I lied about repeats. But really, the two are repeats for very good reasons: Family and Art. Most of my family lives in Prescott, and I love them dearly so moving to be nearer to them would be great. Austin, although I have never been there, is phenomenal when it comes to creativity and weirdness. It’s like Austin got a special shot of moxie that most towns don’t have the cojones to get. Plus, amazing music festivals, tons of dog-friendly spots around town, and ROLLER DERBY!

4. Santa Maria/San Luis Obispo, California. It’s small, it has a farmer’s market, it has a college town vibe, it doesn’t get too hot or too cold. It’s perfect! SLO is near Hearst Castle, and come on, just look at this picture: 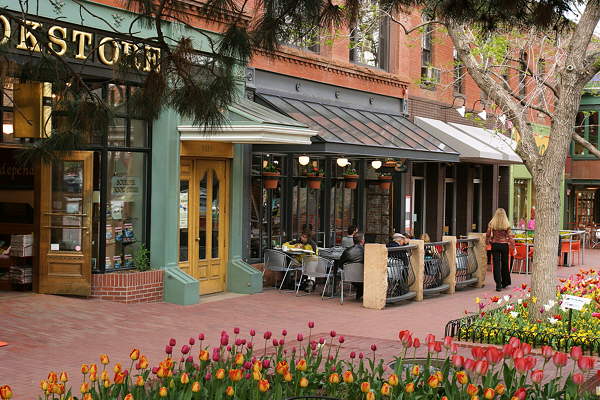 5. Boulder, Colorado. Home of the University of Colorado, and Naropa, one of only two Buddhism-inspired universities in the U.S. I can feel my inner calm surfacing just writing that. They also have their own impressive Film Festival, tons of awesome traditions (Naked Pumpkin Run, anyone?) A quick bus ride to Denver (if we ever had the need to go to the zoo, or do other “big-city” things), boulder seems like another winner I will be getting