Here are things that I have been perusing through this week that I just had to share: 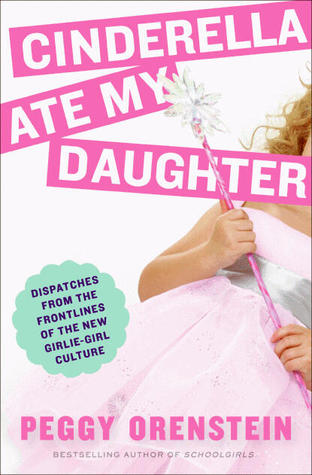 I love asking moms I know parenting questions from things I read like this. Particularly The Beau’s sister, who has an almost 2-year-old and a 6-month-old, both girls. Last week it was about the Tiger Mom. This week it might be about girlification. 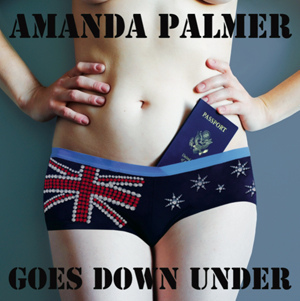